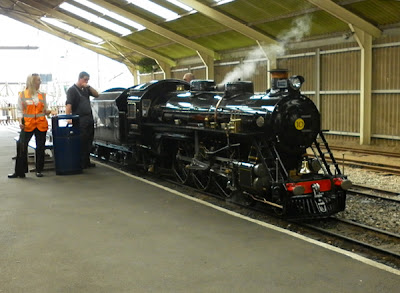 We had an enjoyable trip, during our holiday, on the Romney, Hythe and Dymchurch Railway.

It was the World’s smallest public Railway until 1982, when the 10 1⁄4 in (260 mm) gauge Wells and Walsingham Light Railway opened. It runs from the Cinque Port of Hythe via Dymchurch, St.Mary’s Bay, New Romney and Romney Sands to Dungeness. It is a s a 15 inch (15 in/381 mm) gauge light railway.

Constructed during the 1920s and opened on 16 July 1927, the Romney, Hythe & Dymchurch Railway was the dream of millionaire racing drivers Captain J.E.P. Howey and Count Louis Zborowski. Zborowski was killed in a motor racing accident at Monza before the Romney Marsh site was chosen, and Howey continued the project alone.

The railway was damaged during World War Two when the line was taken over by the military. A miniature armoured train was used on the line.

Laurel & Hardy re-opened this line after the War in 1947. They travelled the line pulled by a loco called DR SYN. This loco is still working today and is pictured above. 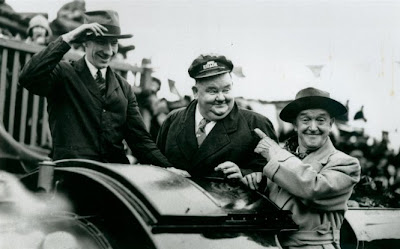 At New Romney station there is a Toy Museum, a large model railway and cafe. 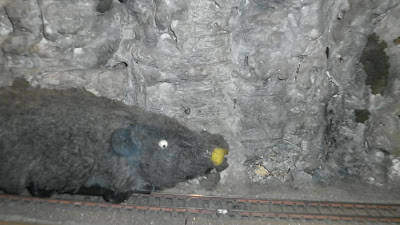 In the Doctor Who story ‘Black Orchid’ the Tardis materialises on a train station and a puzzled Adris asks the Doctor what a railway station is ? The Doctor replies “Well, a place where one embarks and disembarks from compartments on wheels drawn along these tracks by a steam engine – rarely on time” 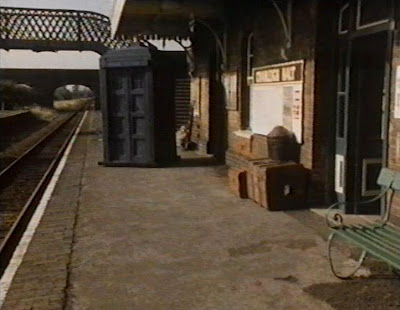 In the Elenth Doctor audio story “The Runaway Train” the Doctor and Amy land in America in 1864 and must get a posse together to help them retrieve an alien artefact. The duo are chased across the Wild West by the alien race, their only hope of escape is catching the 3:25 train to Arizona. 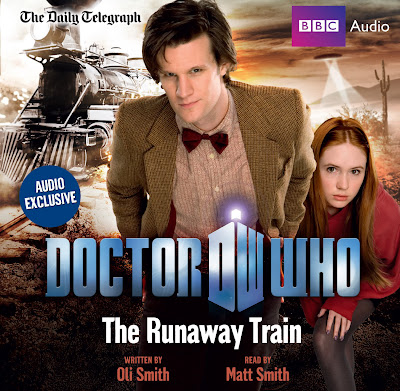