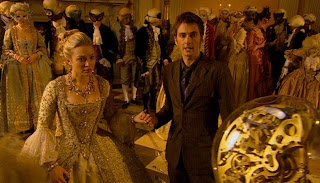 One of the advantages the cottage has, being in Lydd, is that you are able to pop over to France in 20 minutes !

From April to mid-October there are regular flights from Lydd Airport to Le Touquet at weekends and on some Fridays. 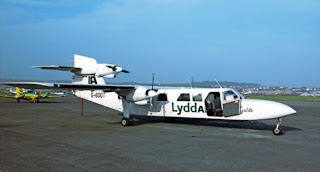 You used to be able to take your car by air to the continent from Lydd airport. Silver City Airways was a private airline formed in 1946.  In 1953, Silver City took delivery of its first Bristol Superfreighter. The following year, the company moved to a new permanent home at Lydd Ferryfield, Britain’s first newly-constructed post-war airport.

My parents went on their honeymoon to Italy in an old MG Magnette in the 1950’s and flew from Lydd Airport. 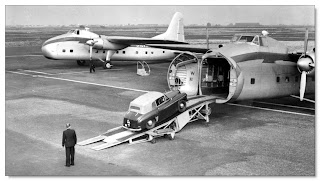