The Royal Military Canal runs for 28 miles between Seabrook near Folkstone and Cliff End near Hastings, following the old cliff line bordering Romney Marsh with its wooded hills and quiet villages.

As England faced the threat of invasion from Napoleon, who had massed an army of some 130,000 troops and 2,000 boats on the French coast near Boulogne, thoughts turned to how to defend the Marsh which was expected to be the landing point for any French invasion.

By the time the Royal Military canal was fully ready for use, (The canal was completed in April 1809 at a total cost of £234,000 ) the threat of invasion had long since past. Napoleon’s plans for invasion suffered a major setback following his navy’s defeat at the Battle of Trafalgar in 1805. He withdrew his troops from the French coast and focused his intentions on central Europe.

The canal became an embarrassment to the Government – it was considered to be a white elephant of the largest proportions and a huge waste of public money.

Despite the fact that the canal never saw military action, it was used to try to control smuggling from Romney Marsh. Guard houses were constructed at each bridge along its length. This met with limited success because of corrupt guards.

The Royal Military Canal is an excellent place for quiet enjoyment, whether walking, fishing or simply watching the world go by.

Walking along the quiet canal banks today it is easy to forget that this was once the scene of intense activity. 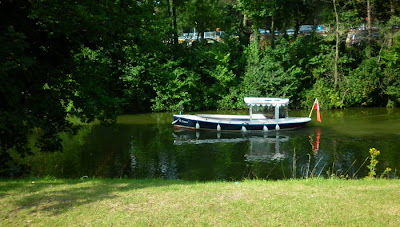 The Canal is a short drive from the cottage and there is a little booklet of canal walks with the Tourist Infomation pack in the Kitchen. 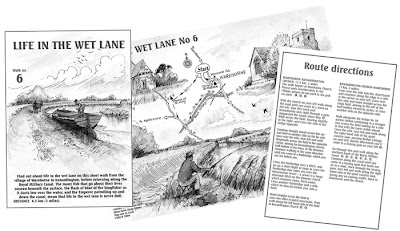 In ‘The Vampires of Venice’ Doctor Who had his own canal adventure:

Dessicated corpses, terror in the canal and a visit to the sinister House of Calvierri – the Doctor takes Amy and Rory for a romantic mini-break, as the TARDIS touches down once again.

But 16th-century Venice is not as it should be. The city has been sealed to protect it from the Plague, although Rosanna Calvierri may have other plans… 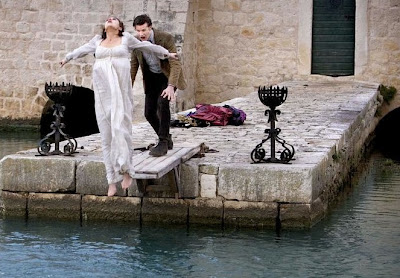