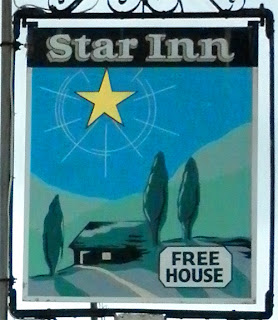 What more appropriate pub for Christmas than The Star Inn at St. Mary in the Marsh?

Built in 1476, this is a cozy pub serving local Shepherd Neame ales.

At one time Noel Coward lived in the converted stable next door and wrote his first great critically successful play, “The Vortex”, there.

A drawing on the wall tells the legend of the Pot-Bellied Pig of St. Mary In The Marsh, which appears only on Christmas Eve and only to certain people (rather like Pink Elephants one assumes). 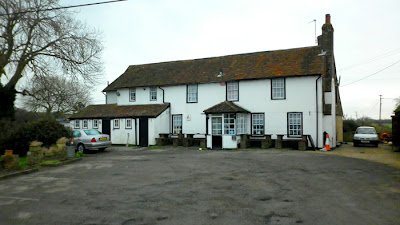 Across from the pub is the church. The spire is 15th century but the oldest parts of the present church date from 1133 and was built by the Normans on top of an old wooden Saxon church.
Like many Marsh churches it is built on a mound to to avoid flooding but the mound was originally a Celtic burial ground, a  Ciric or Circa, raised above ground level, to keep the dead dry.
The original name of the area was Siwold’s Circa – meaning the burial ground on the wooded(Wold) island(Ie) but the later christians changed the name to remove its pagan history.
Inside the church  is a plaque commemorating Edith Nesbit, author of “The Railway Children”, who lived at St. Mary’s Bay and is buried in the churchyard. Her grave is marked by a wooden rail mounted on two posts. 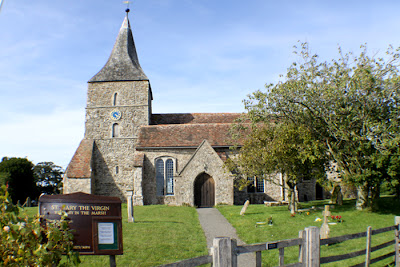 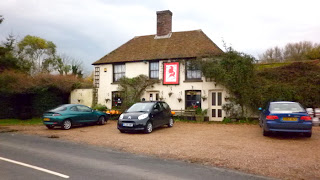 If you love a traditional pub, you cannot visit Romney Marsh without a trip to The Red Lion in Snargate.

Nestling beneath the big blue skies of Romney Marsh it would make the perfect location for a Doctor Who story set in the 40’s or 50’s – for entering the Red Lion is like entering a time warp. It is a pub where time really has stood still.

You can sit and listen to the ticking of the ancient clock, and you’ll soon be transported back to the 1940s. The garden to the side is wonderful to sit in on a summers day, complete with chickens and other fowl.

If you do intend to pay a visit, however, remember that the hours it opens are traditional too!

The Red Lion has been in the same family for nearly a century. Known locally as Doris’s, after its legendary and long-serving landlady Doris Jemison, who recently celebrated her 80th birthday. Doris and daughter Kate keep a truly traditional English public house, complete with games such as nine men’s morris, toad in the hole, dominoes and darts. The walls are decorated with a series of original World War II posters, and other memorabilia, documenting Doris’s role in the women’s land army.

The building itself is believed to date back to 1540, but unlike many old pubs of a similar age, the inside has not been modified and there are a series of 3 inter-connecting rooms.

Not surprisingly, the pub features in CAMRA’s National Inventory of unspoilt Heritage Pubs.

There is a set of three handpumps on the bar-counter, but they have not been used for many years. All beers are served direct from casks kept stillaged behind the bar. Local beers feature prominently on the menu, with Maidstone brewer’s Goachers being a favourite.

Apart from crisps and pickled eggs, there’s no food, but they’re happy for you to bring your own to eat in the garden. 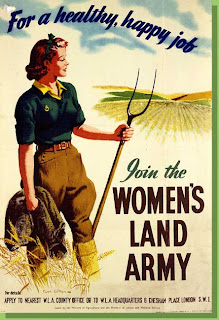